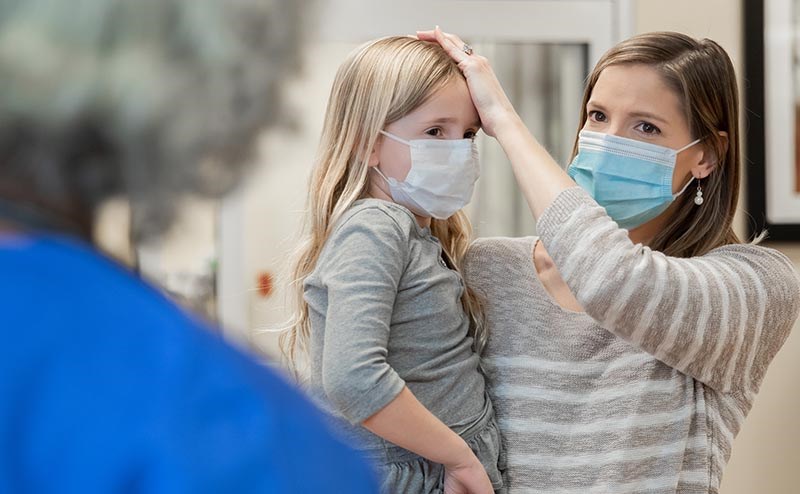 When UnitedHealthcare announced its new emergency department coverage policy that would allow the insurer to retroactively deny ED claims it determines are nonemergent, ACEP immediately responded with a strong public rebuke of this dangerous policy. This statement kicked off six days of aggressive advocacy that resulted in UnitedHealthcare delaying its policy until the end of the public health emergency for COVID-19.

“While it’s a relief that patients will get a short-term reprieve, United Healthcare is not getting rid of this dangerous policy - only delaying it," said ACEP President Dr. Mark Rosenberg. "However, medical emergencies will continue to happen beyond the pandemic, and ACEP remains committed to advocating on behalf of patients and their ability to seek emergency care when they think they need it.”

To be clear: Our advocacy work isn’t done. UnitedHealthcare's language leaves them room to try again—though hopefully the swift backlash will make other insurers reconsider for the time being. ACEP is developing a sign-on letter for medical societies, hospital associations, and consumer groups to help us push back on this dangerous policy.

Advocacy works. When our membership unites behind a cause, our voice is heard loud and clear.

ACEP members are invited to get more involved by joining the 911 Grassroots Network, including more than 6,000 ACEP and EMRA members who are actively engaged in emergency medicine advocacy.