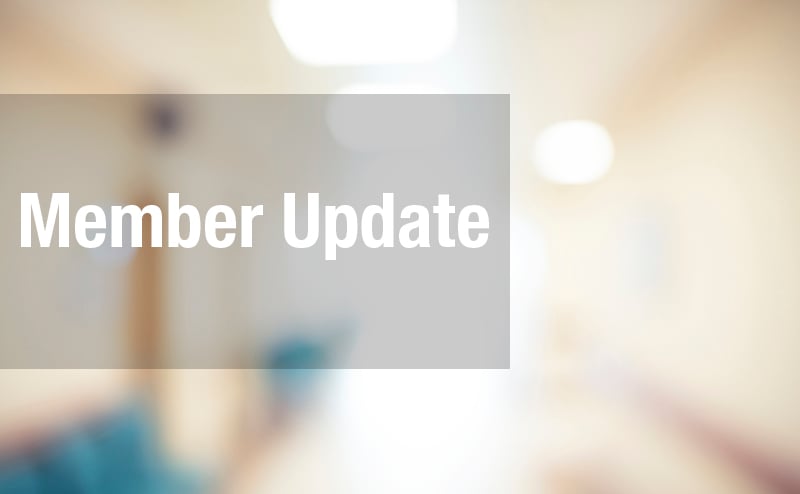 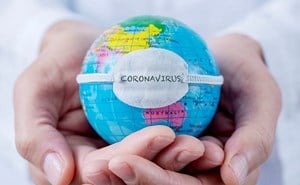 Breaking Down Federal and Regulatory Barriers to COVID-19 Care 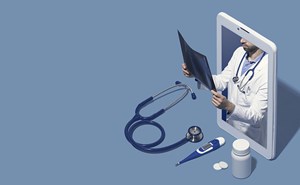