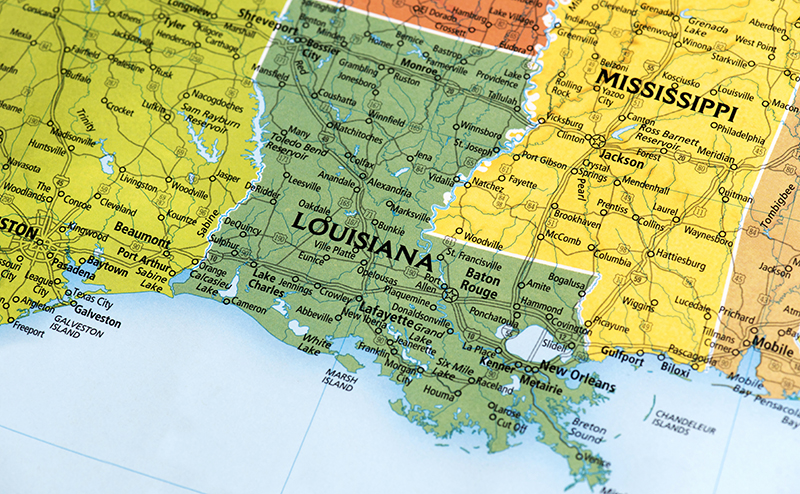 Just weeks ago, HB 495 was progressing through the Louisiana legislative process and looked like it was on its way to becoming law. It was a bill that would give full practicing authority for advanced practice registered nurses, and they would no longer need to collaborate with a physician to practice. But thanks to a passionate deluge of lobbying from physicians and concerned constituents throughout the state, the legislation period ended without this bill being brought to vote in the Senate.

"Louisiana physicians of all specialities came together and basically bombarded the senate with calls, emails, and pleas to stop this this assault on patient safety. The senators openly discussed how many calls they were getting about this bill. They were hit from both sides," said Deborah Fletcher, MD, FACEP. "In the end, they heard that Louisiana physicians do not endorse this bill."

Background
ACEP and the Louisiana chapter knew scope of practice legislation would pose a key challenge during the legislative session that kicked off in April 2021. For the chapter's annual meeting in March 2021, conducted virtually this year, the Vice President of Government Affairs of the Louisiana Medical Society spoke about the upcoming session. Her remarks highlighted the looming scope issue while talking about opportunities for collaboration.

The Louisiana Board and ACEP's State Legislative Affairs department worked together to provide compelling argument against HB 495 by creating new materials and utilizing resources available through ACEP's new membership in the AMA Scope of Practice Partnership. (Read more about this partnership on the latest ACEP Lately blog.)

Louisiana ACEP joined with other specialty groups to hire a short term lobbyist. Many more emergency physicians were actively involved in the grassroots work. This collective effort resulted in legislators being inundated with calls expressing concerns about the threat posed to patient safety, and they ultimately decided not to move forward with the bill.

Moving Forward
"Our state victory will hopefully give physicians encouragement going forward. We can make a difference - and our voices were heard," said Dr. Fletcher. "Seriously, we thought it was over just a few weeks ago. Now, we have to get ready for next year - scope battles will come back, and they will be brought up in your states as well. Start with getting involved with your state medical society. Join with other state physician groups in the house of medicine. Make an appointment with your local legislator and build relationships to help advise them on medical issues. This is not over! Scope creep involves all of us...

"We are making a difference, and we have been heard in Louisiana. You can be a voice in your state as well."

ACEP's State Legislative Office: ACEP provides information and resources for chapters and members to use in advocating on behalf of both our specialty and the patients for whom we provide care. If you need assistance, reach out to Harry Monroe, ACEP Director of Chapter and State Relations.