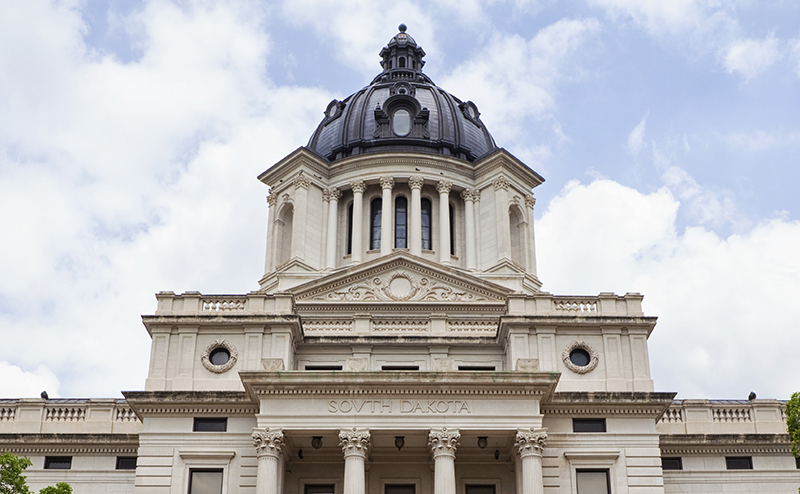 On Feb. 22, we learned that South Dakota’s SB 134, an act that sought to permit independent practice for physician assistants, was defeated. This swift defeat was the result of a collaborative, multispecialty effort to oppose this bill from its inception, squashing its progress before it could move from the first house of consideration.

After SB 134 barely passed out of committee by a vote of 4 to 3, it started to face staunch opposition. ACEP worked closed with South Dakota ACEP to develop a collaborative strategy, utilizing partnerships with other medical societies formed through ACEP’s membership in the American Medical Association’s Scope of Practice Partnership. (ACEP joined the SOPP in 2021.) All the SOPP groups presented a united opposition to this bill, activating their respective grassroots networks to inundate the legislators with emails and calls expressing why the bill would negatively affect patient care.

“Collaboration was really important [in South Dakota’s win],” said ACEP’s Director of State Legislation Harry Monroe. “When it works like this, it seems simple. But if you don’t have collaborative partnerships and the mechanisms in place to work together, it doesn’t work as well.”

One of the new mechanisms utilized in this scope of practice victory was ACEP’s Voter Voice software that makes it simple for members to send emails of opposition to relevant legislators. Voter Voice is a tool ACEP has used for grassroots campaigns on the federal level, and it is now available to assist with state advocacy efforts. It’s never been easier for state chapters to mount concerted campaigns around key legislative issues. A few clicks are all it takes to send an email to a legislator using Voter Voice; removing those hassles is a helpful way to increase grassroots involvement at state and national levels.

Urgency was another key to South Dakota’s success, according to Mr. Monroe. South Dakota ACEP and the other state specialty organizations recognized the threat of SB 134 quickly and began pushing back right away, not waiting to see if it would develop into a bigger threat.

South Dakota is one of many states that will face advocacy battles on key topics this year, from scope of practice to surprise billing and more. ACEP’s state legislative team is already ready to help, providing support and resources for chapters and ACEP members. If you need assistance, reach out to Harry Monroe, ACEP Director of State Legislation.