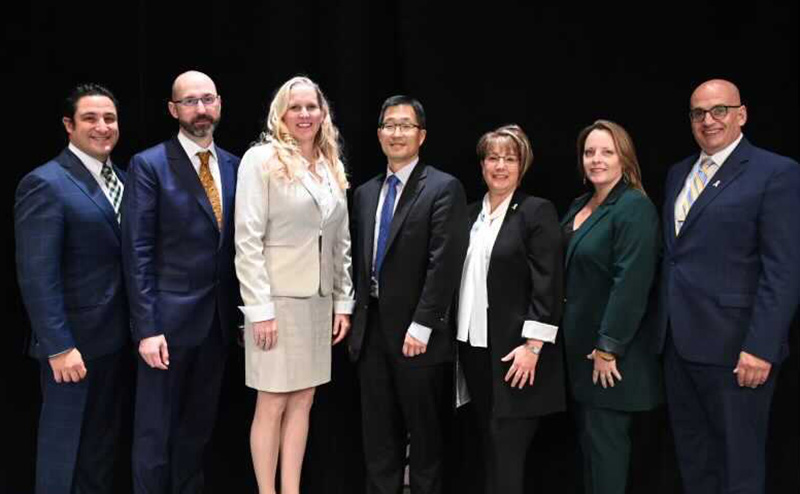 On Sunday evening, Oct. 24 in Boston, the ACEP Council conducted its annual elections.

Christopher S. Kang, MD, FACEP, from Washington is ACEP’s new President-elect. Dr. Kang will serve one year as President-elect before becoming ACEP President during ACEP22 in San Francisco, California. He was first elected to the ACEP Board of Directors in 2015 and takes on this role after serving as Board treasurer in 2019-20 and the Chair of the Board in 2020-21. Dr. Kang will become ACEP's first Asian-American president.

The ACEP Council also elected four members to the ACEP Board of Directors:

These Board members will serve three-year terms that expire in Oct. 2024.

Kelly Gray-Eurom, MD, MMM, FACEP, from Florida is the new Council Speaker. She takes on this role after serving as Vice-Speaker since 2019. She will serve a two-year term.

It's a historic moment for ACEP Council leadership. This marks the first time ACEP has elected women to serve as its Speaker and Vice Speaker concurrently. Be Among the First to Try the New ACEP Mobile App 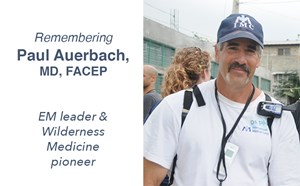