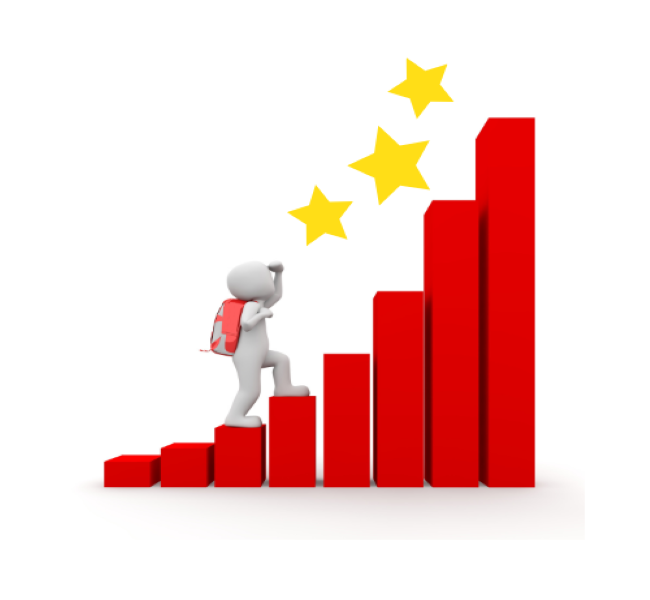 Identifying and Correcting the Performance Errors of Video Laryngoscopy: The Next Step in Emergency Airway Education

Endotracheal intubation is the procedure with the highest risk for an adverse outcome in emergency medicine and must be a skill that trainees strive to master beyond a level of mere competence. The absolute minimum number of intubations required before graduation as set by the ACGME, thirty-five, is often exceeded by trainees but it is unclear whether individual opportunities to perform endotracheal intubation have increased or decreased for residents now training in 2022. Regardless, meaningful exposure to more emergency intubations would, logically, only benefit trainees.

However, quantity is not everything. There is no widely accepted standard approach to evaluating the technical skill of video laryngoscopy, a now ubiquitous approach to emergency intubation. Instead, laryngoscopy attempts are typically judged via the binary outcome of “successful” or “unsuccessful.” But a routine review of recorded video laryngoscopy attempts allows for accurate quality assessment of learners by clearly identifying performance errors they commit during the procedure. It also creates an opportunity for educators to provide corrective feedback after the procedure is completed. This can occur immediately at the bedside, in a group setting, or via formal individualized operator feedback.

Important to these discussions, however, is a universal language for this evaluation and corrective feedback. A taxonomy of performance errors has been developed with the aim of generating such a framework for airway educators. An extensive analysis of recorded laryngoscopy attempts over the course of several years revealed 13 distinct performance errors of varying frequency that were repetitively committed by EM residents at one suburban academic emergency department. Categorizing and sharing these errors is the first step toward utilizing VL towards its maximum educational potential.

The performance errors identified can be naturally organized into three phases of intubation that should be readily familiar to emergency physicians (Table 1): Errors of Structure Recognition During Laryngoscope Insertion, Errors of Vallecula Manipulation, and Errors of Device Delivery. It is important to note that many of these errors apply to the direct laryngoscopy technique as well but are readily evident on review of recordings due to the ability to pause, rewind, and replay critical actions for an audience of learners to better appreciate.

Mastery of emergency intubation goes beyond traditional research metrics like first pass success or time to intubation. While competence may be simplified to failure or success, true mastery is something much more. Laryngoscopy is a procedure that consists of many discrete micro-skills that require technical precision, especially when a difficult airway scenario is encountered. Performance errors committed during a laryngoscopy attempt can, expectedly, lead to delayed intubation, repeat attempts, and adverse outcomes for patients. Failing to appropriately respond to difficult factors encountered during a laryngoscopy attempt should also be considered a performance error.

This taxonomy creates a language and highlights an organizational schema that attendings responsible for supervising emergency intubations can utilize to provide structured education and feedback to residents.