Hypoglycorrhachia - pain in the as(pirin) to pronounce, easy to treat!

Salicylate overdose. Not a quick topic. There are a lot of funky considerations (remember mixed metabolic acidosis + respiratory alkalosis, bezoars, high-risk intubations, etc…), so what could be more fun than adding another to the list with an equally funky name: Hypoglycorrhachia! 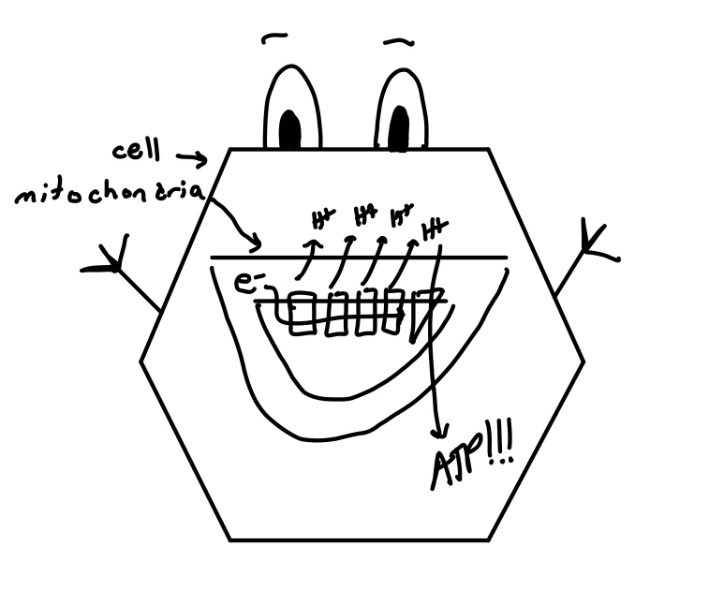 Under normal conditions, cells utilize oxidative phosphorylation to create ATP since it the most efficient form of energy production. Hydrogen ions are pumped into the intermembrane space as electrons flow through the electron transport chain. This creates an electrical gradient that allows H+ to flow back into the inner mitochondrial membrane through 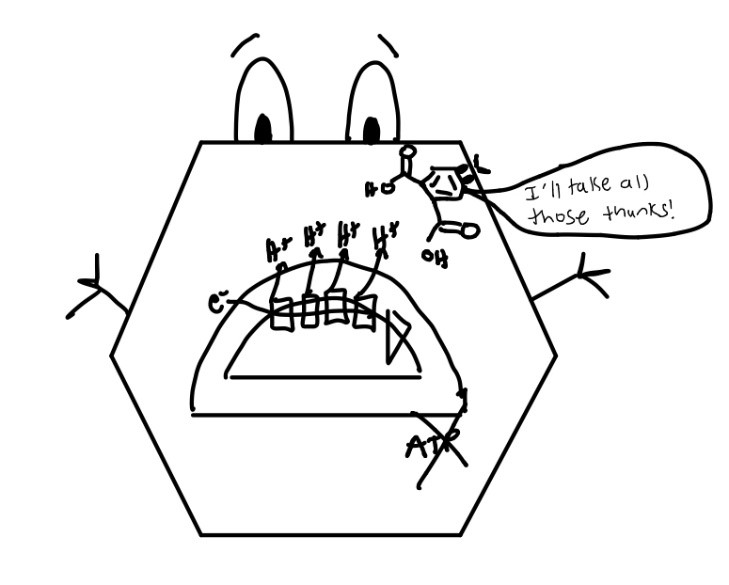 In salicylate overdose, a higher percentage of salicylate is able to enter the cell. Since salicylates are weak acids, they steal the H+ created in the electron transport chain and ATP can’t be created.3 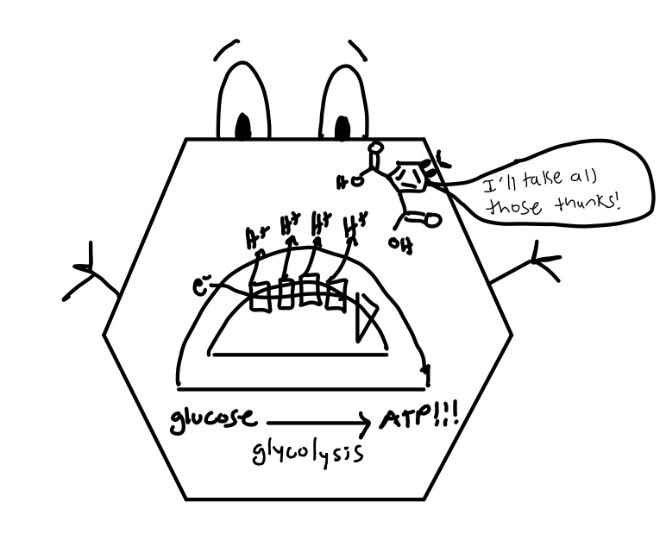 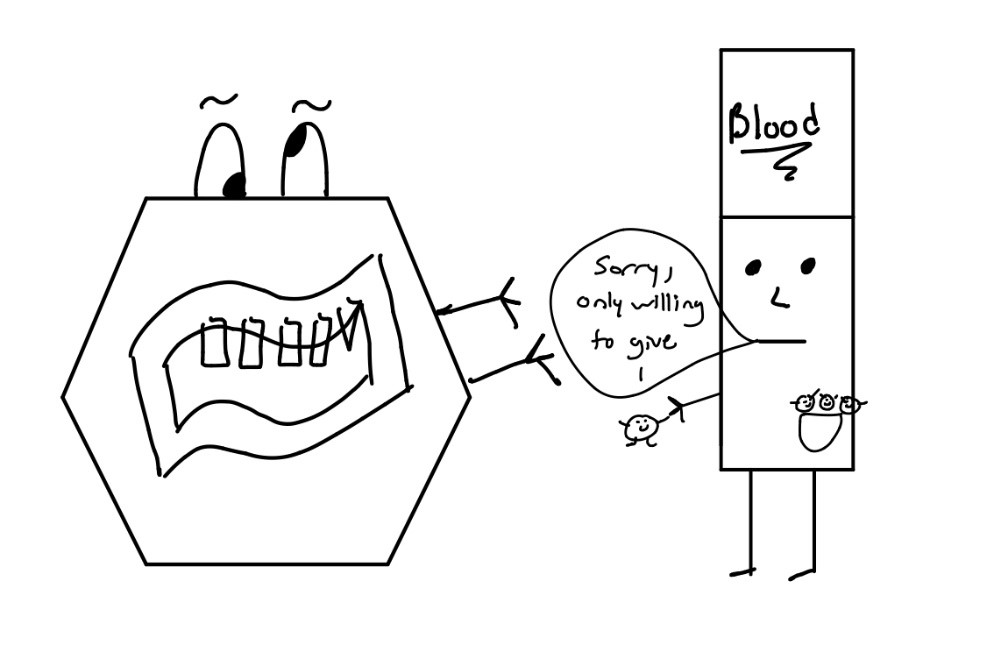 CNS glucose becomes depleted faster than the blood can replenish it, leading to altered mental status even when serum glucose appears normal.3 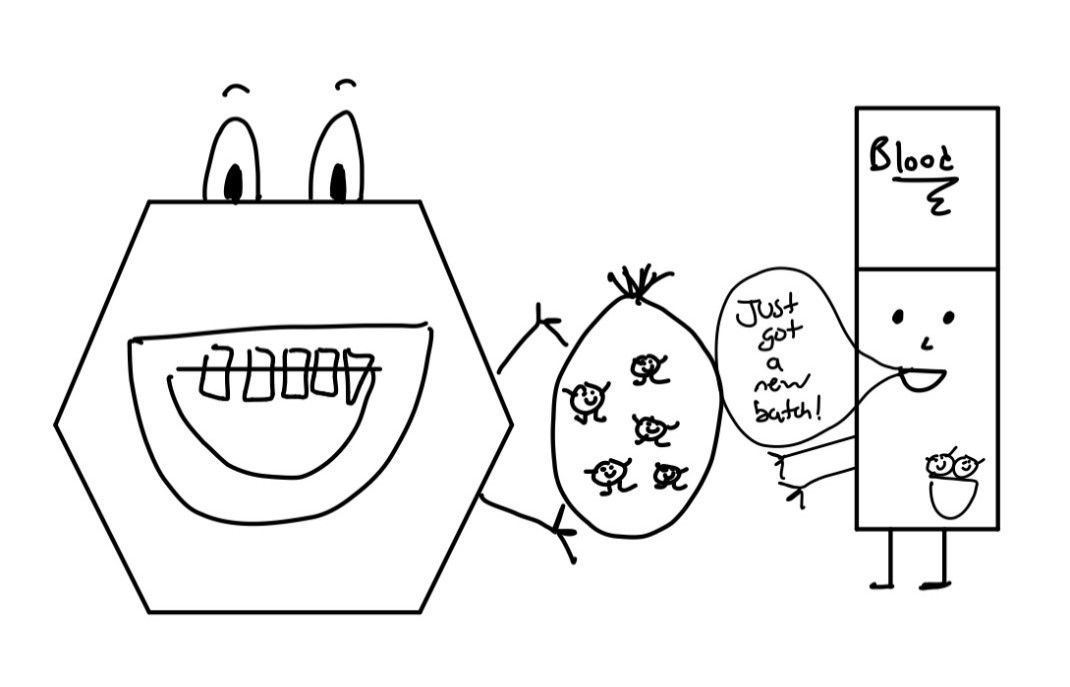 So why do we care about a little bit of altered mental status and decreased consciousness in a patient with salicylate overdose? Depressed CNS status is frequently an indication for intubation, however, intubating these patients is extremely high risk. The respiratory alkalosis caused by salicylate overdose is important to keep the patient’s pH within normal limits. If pH becomes acidemic (a potential complication of intubation if you fail to keep up their minute ventilation), a higher percentage of salicylate becomes protonated (and thus uncharged), enters target organ cells, and leads to a rapid decompensation.  If only there was a potentially reversible variable causing the altered mental status we could treat to avoid intubation…

So now that you care about hypoglycorrhachia, how is it treated? When do we treat it? How often does this occur? Does it correlate with salicylate levels? Unfortunately, we don’t have much literature describing hypoglycorrhachia. The benefits of getting a lumbar puncture in a salicylate poisoned patient with cerebral edema and coagulation abnormalities just to see if their CSF glucose is low almost never outweigh the risks. There are a few animal models and case reports though to provide us with some guidance:

Animal models have shown that salicylate-poisoned mice had a 33% decrease in CSF glucose concentration despite normal serum glucose. Administration of dextrose suppressed clinical signs of toxicities in these mice.3

In 2006 Kuzak et al published a 2-patient case report titled “Reversal of salicylate-induced euglycemia delirium with dextrose.” Patient 1 ingested an unknown amount of Willow Bark Tea, had a salicylate level of 81 mg/dL, blood glucose 150 mg/dL, and rapid improvement in mental status following a D50 bolus. Patient 2 ingested 3250 mg aspirin daily for 7 days, had a salicylate level of 72.8 mg/dL, and a normal blood glucose. Their Glasgow Coma Scale score improved from 15 to 11 with a D50 bolus.1

The only case report I could find that actually tested CSF glucose in a salicylate overdose patient is all the way back in 1963. Cotton et al described a 10 month old child who ingested about 30 mg/kg/day of aspirin for 3 days. The child’s salicylate level 4 hours after the last dose was 32 mg/dL, and CSF glucose measured 0 mg/100 mL. The patient’s mental status improved significantly when dextrose was given.4

So, long story short, if your patient with salicylate toxicity has altered mental status, try a D50 bolus! It might help and isn’t likely to hurt!