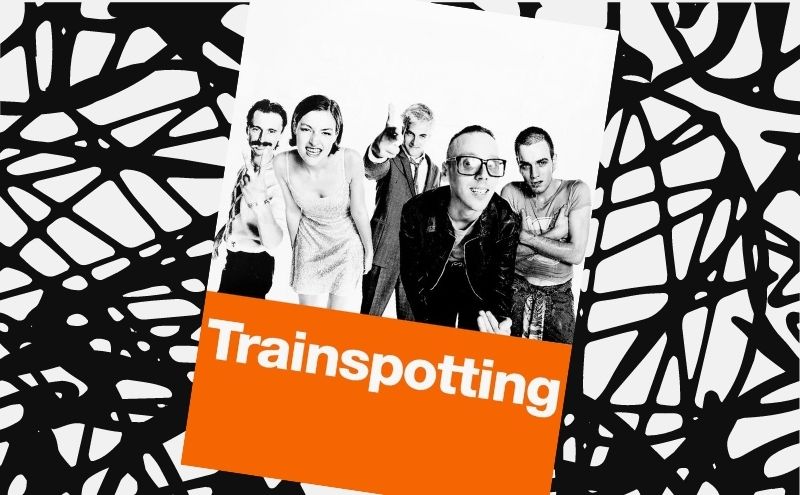 by Gerald O'Malley, DO, FACEP

There are several different definitions of trainspotting - some of them stupid (staring over a DJ’s shoulder to see which record he will play next) and some of them accurate - in this 1996 movie (and the 1993 book it was based on), trainspotting refers to the (sometimes futile) attempt to find a viable train (i.e. vein) in the tracks of the arms and legs of heroin addicts into which you would inject heroin. Trainspotting follows the misadventures of a group of heroin addicts led by Mark (Ewan McGregor) who stumbles through bad ideas and sobriety attempts with his unfortunate and dense group of friends -- Sick Boy (Jonny Lee Miller), Begbie (Robert Carlyle), Spud (Ewen Bremner) and Tommy (Kevin McKidd). There is also an underage girlfriend along for the ride in the economically depressed (and some might say the existentially depressed) squalor of Edinborough in the late 1980’s.

The screenplay was nominated for an Academy award and the film was preposterously ranked tenth by the British Film Institute (BFI) in its list of Top 100 British films of the 20th century (Really? Above Bridge On the River Kwai and Dr. Zhivago?).  In 2004, the film was inexplicably voted the best Scottish film of all time in a general public poll. In a 2017 poll Time Out magazine hilariously ranked it the tenth best British film ever. I wouldn’t have as much of a problem with the movie if there was just a little more attention to detail. Some of the depictions of heroin use and the drug lifestyle are harrowing and realistic but a lot of the details are simply not correct.

The movie is factually flawed in many ways. For instance, in the big heroin withdrawal scene that comes about three-quarters of the way through the movie, Ewan McGregor’s character has numerous auditory and visual hallucinations which simply doesn’t happen with opiate withdrawal. In fact, there are several scenes of withdrawal in the movie that are simply inconsistent with opiate withdrawal and anyone who has ever been through opiate withdrawal or cared for someone withdrawing from opiates can tell you it’s not realistic. How this movie came to be known as some sort of gold standard depiction of heroin use and opiate withdrawal is beyond me.

Another inconsistency is that of all the heroin addicts that we meet in this film (and we meet about a dozen of them) only one character - one poor sap - manages to contract HIV after sharing a needle one time. The character is an athlete and a go-getter with a future but he succumbs to peer pressure and allows himself to be injected one time and winds up with AIDS and dies of toxoplasmosis within a very short time when none of his friends, who shoot up every day, develop the disease. How is that realistic? This character was injected by another individual who shared needles with numerous other characters, all of them escape disease except for one.

This could be written off as a clumsy Hollywood take on the intravenous drug lifestyle, but the movie nearly trips over itself trying to be a brutally realistic portrayal of drug culture, even as a character overdoses and falls through the floor in a dreamy, heroin-induced episode. The scene in the beginning of the film which supposedly takes place in the “filthiest toilet in Scotland” looks cleaner than my college dorm bathroom. Ewan McGregor reportedly lost 26 pounds to play the heroin addict Mark and his movie debut is a tour-de-force of manic grins and sweaty collapses. Trainspotting is entertaining and has a great indie soundtrack, but anyone who thinks this is a realistic depiction of drug use simply doesn’t know a thing about heroin or heroin users. 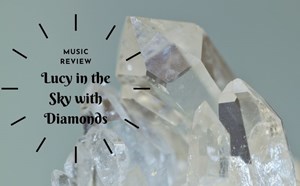