MDMA at a Glance

MDMA (3, 4 methylenedioxymethamphetamine) was first manufactured in the 1920s and found to have structural similarities to both mescaline and amphetamines. Used briefly by some therapists in the 1970s and early 1980s as an adjunct to psychotherapy.

Since the mid-1990s, MDMA has been widely used as an illicit recreational drug known as “ecstasy" by college students and teenagers in large gatherings, known as “rave” or “techno” parties, in Europe and the United States(1, 2).

Regulation body temperature is complex and requires a balance between heat production and dissipation. In terms of heat production, all stimulant drugs like MDMA increase CNS metabolic activity, direct effects of the drug on the serotonin, dopaminergic, and adrenergic systems, therefore potentially hyperthermic (1, 3). In humans the main physiological route for heat dissipation is peripheral vasodilatation, with more warm blood to the skin, increased skin temperature, and heightened sweating to facilitate heat loss(3).

Shivering: It produces heat because the conversion of the ATP into kinetic energy causes almost all of the energy to show up as heat

Non-shivering thermogenesis is defined as an increase in metabolic heat production (above the basal metabolism) that is not associated with muscle activity. It occurs mainly through metabolism in brown fat and to a lesser degree in skeletal muscle, liver, brain, and white fat. 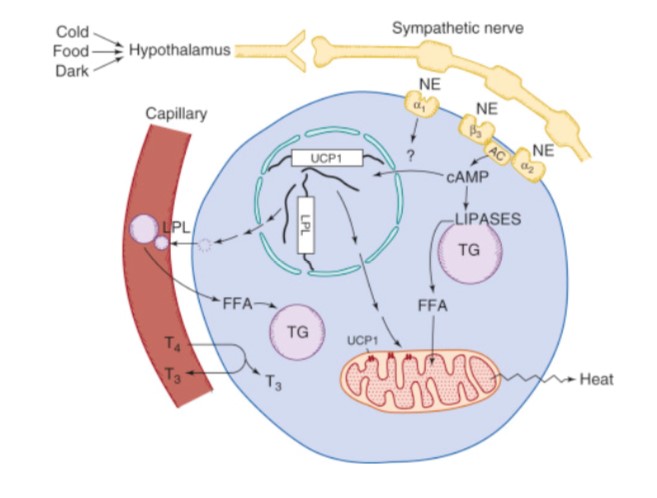 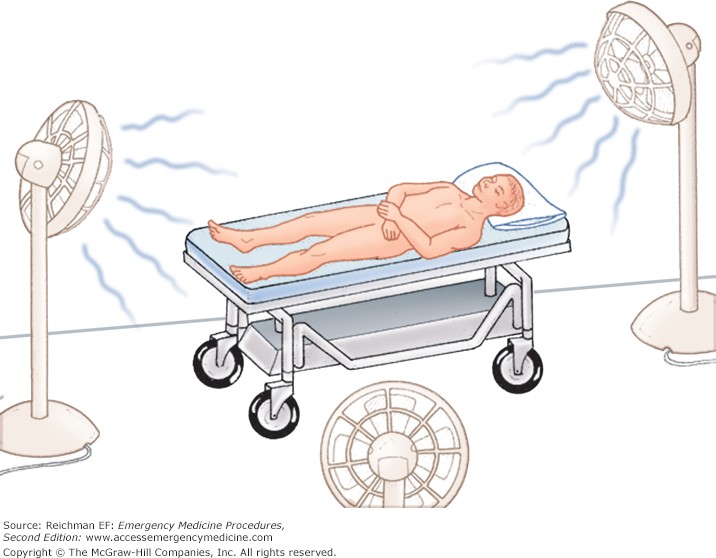