The Shifts Before The “First Shift”

Everyone feels anxious about their first shift on their own or at a new location. This is natural but can be greatly lessened by how one organizes and utilizes their orientation shifts. Most departments will have some orientation process (if they do not … beware). Typically, this will involve at least one or two shifts that involve being a shadow, having a current attending shadow you, or some form of shifts with reduced responsibility.

Many of us feel awkward in this role as we feel that we are wasting people’s time, not carrying our weight, or even wasting our own time. Instead, I encourage new Attendings to see these shifts as an opportunity. Below are ways to make good use of these shifts: 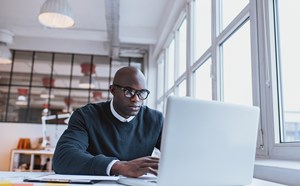