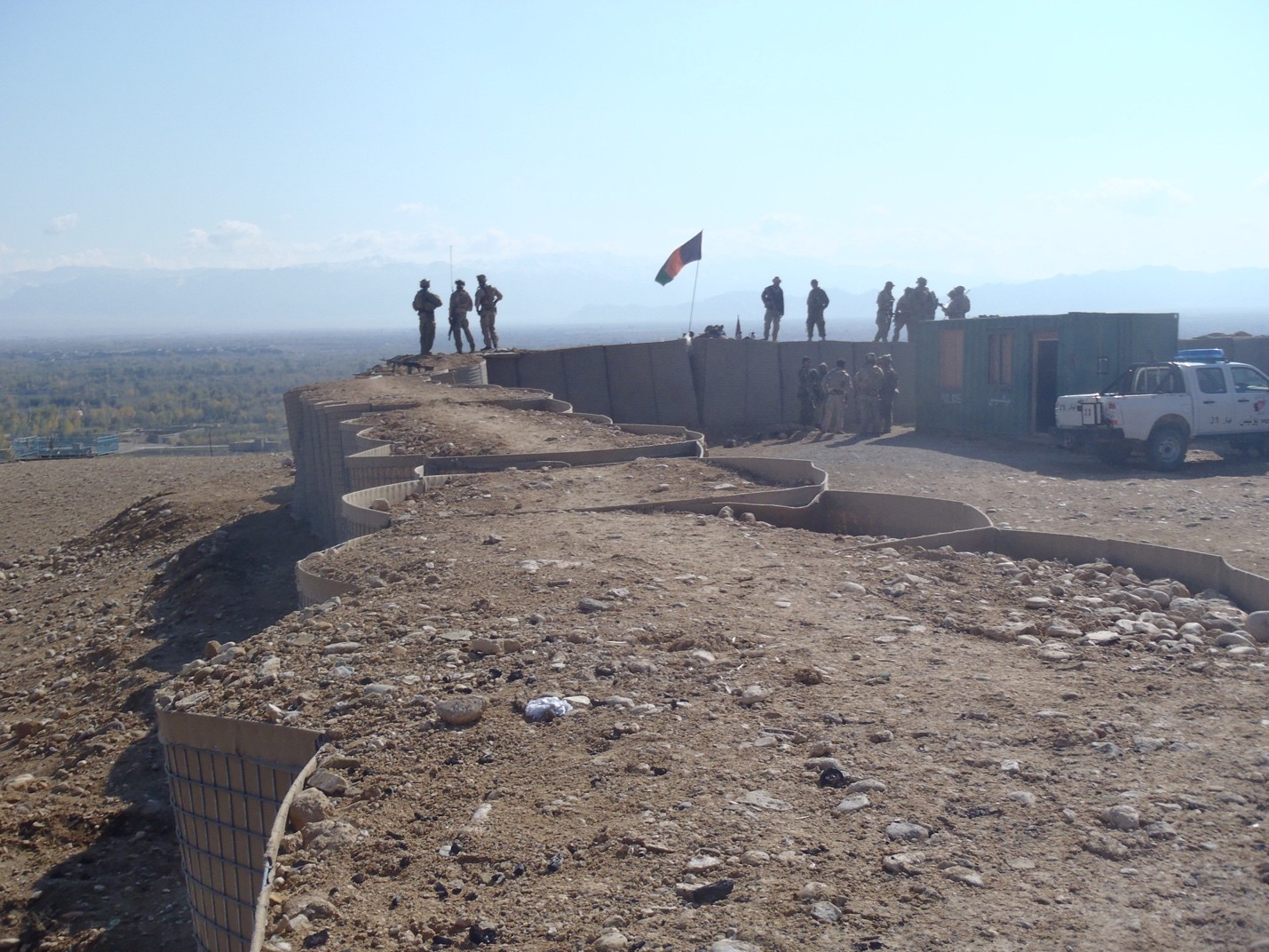 Domestic terrorism events, such as the Boston Marathon bombing, make evident that lessons learned from the recent conflicts in Afghanistan and Iraq deserve a role in disaster medicine management and mass casualty situations where resources are limited. Additionally, tactical considerations can be taken from military combat medicine and be translated into the Tactical EMS environment where they are also required.

While conducting operations in Afghanistan, a partner force soldier suffered a traumatic blast injury when a rocket-propelled grenade (RPG) detonated in his vicinity. A military-aged male, approximately in his twenties, was found at the site of the blast with bilateral lower leg amputations – one above the knee and one below the knee. The soldier also suffered from a concussion, a left humerus fracture, multiple lacerations to his left leg and gluteal region, and fragmentation wounds spanning from his lower left back to his thigh.

Despite the gruesome injuries, it is vital to adhere to the MARCH acronym which emphasizes prioritizing massive bleeding before other interventions. Staying focused and applying the basics is what ultimately saved this man’s life. It is of equal importance to maintain tactical and situational awareness in dynamic and tactical emergency medical situations.

While approaching our objective we were fired upon by rocket-propelled grenades on numerous occasions. During the key leader engagement meeting, the scene was quiet. While preparing to leave, the assaults began again with sounds of explosions and mortar attacks. Over the radio, we were told that there were mortars being launched from a specific compound known to the key leaders. Shortly after, there was notably a casualty sustained. Calls were made on the radio for a medic to respond. Unfortunately, we were not able to suppress the mortar fire and would have to take action to save the man’s life. 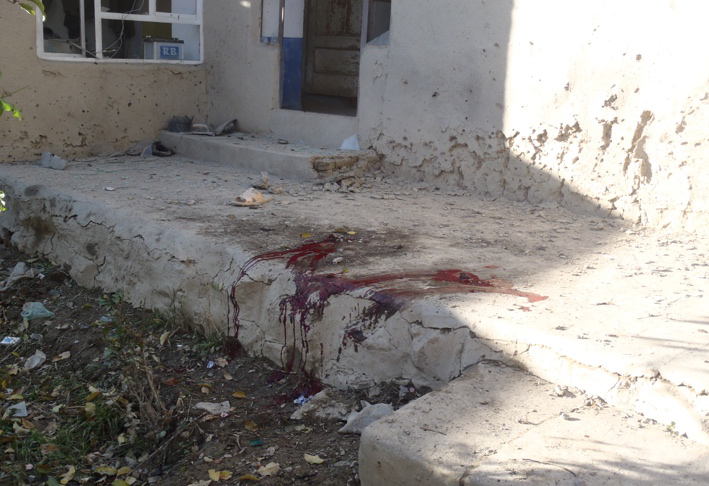 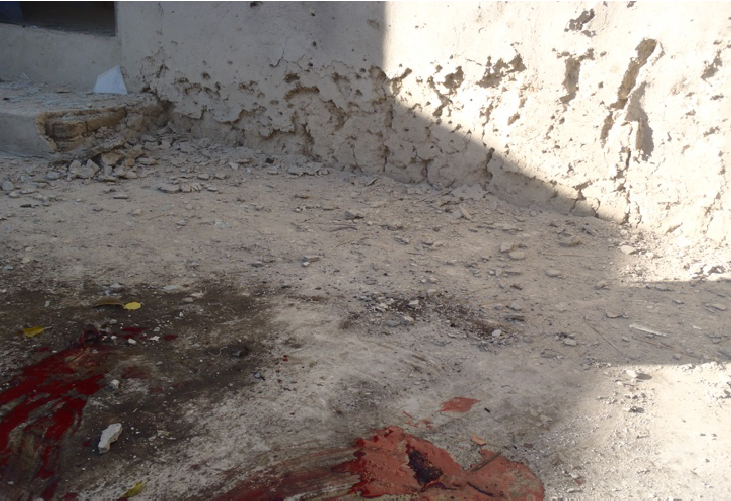 Due to the unconfirmed source of the explosion at the time of the event, an Explosive Ordnance Disposal (EOD) member and his Afghan counterpart cleared a path to the injured soldier to prevent triggering any potential improvised explosive devices on the way. The EOD members both applied one tourniquet to each leg (per our protocol to apply tourniquets to full or partial amputations) and moved the patient out of the initial point of injury. We set a location to meet over the radio at a covered structure, while others worked to start getting an evacuation asset spun up. These communications were done on different lines of our radios to avoid clogging up the network.

We met at the covered structure and the patient presented with concussive symptoms, one above the knee full amputation, one below the knee amputation, a left humerus fracture, fragmentation wounds to the lower left side of the body, and lacerations to the left thigh and gluteal region. The first step was to reassess any previous treatments rendered. The tourniquets were very close to the site of the injury and were not tight enough. I placed new tourniquets high above the wound and removed the previous ones. This was to ensure that there were no injured vessels above the site of the initial tourniquet since the blast likely projected its damage upward and proximally.

Initially, in blast injuries a more proximally placed tourniquet is preferred until a more detailed assessment can later be made to place it more distally.

While it was still a somewhat permissive area, I worked quickly to assess the patient for any other life-threatening injuries and made communications through our radio-man to relay the injuries sustained in a “MIST Report” followed by a 9-line medevac.

I – Type of Injury (Injuries sustained)

Line 1. Location of the pick-up site.

Line 3. Number of patients by precedence:

N – No enemy troops in area

* In peacetime – number and types of wounds, injuries, and illnesses

After communications were effectively established with higher headquarters command relaying the gravity of the situation, we requested an urgent air evacuation. While I rendered my last few treatments to the patient, I received notice that we were denied an evacuation and were advised to perform our own ground transportation of the patient. The patient definitively needed surgery from a team of physicians and surgeons in a hospital-based setting. In order to not delay transport, I wrapped up what I was doing and packaged the patient up in a winter blanket and hypothermia prevention and management kit. The patient was immediately turned over for a ground transport with good documentation of injuries and interventions. He ultimately survived his wounds after reaching his next level of care.

Despite the gruesome injuries, it is vital to stick to the principles of MARCH. Staying focused and applying the basics is what ultimately saved this man’s life. It is of equal importance to maintain tactical and situational awareness in dynamic and tactical emergency medical situations.