As part of how ACEP is Fighting for Emergency Physician Autonomy in a Changing Health Care Landscape, the ACEP Board of Directors approved this statement at their April 2022 meeting:

ACEP reaffirms our core beliefs, including:

1As per MedPAC, “ private equity” refers broadly to any activity where investors buy an ownership, or equity, stake in companies or other financial assets that are not traded on public stock or bond exchanges.” This statement refers in particular to the type of private equity in which “investment firms that purchase companies and then try to improve their operational and financial performance so they can later be sold for a profit.”

As an adjunct to this policy statement, ACEP has prepared a policy resource and education paper (PREP) titled "Emergency Physician Contractual Relationships" 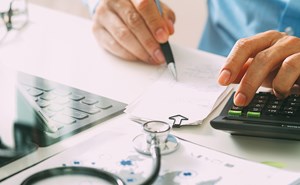